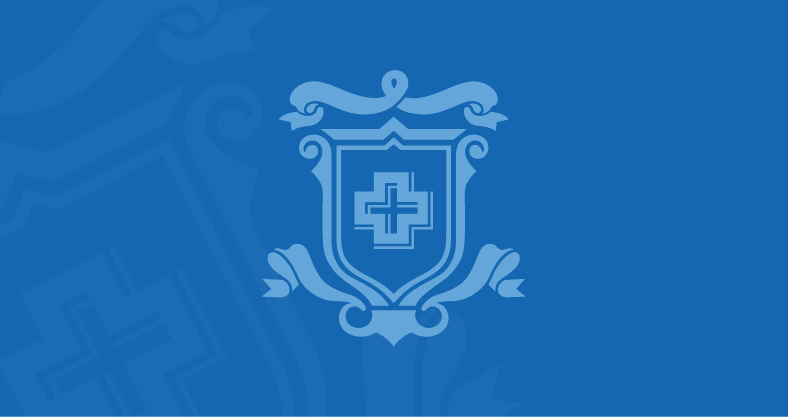 Thatcher Wine ’90 publishes his new book, The Twelve Monotasks: Do One Thing at a Time to Do Everything Better, today. Based on Thatcher's personal experience as a parent, entrepreneur, and cancer survivor and his research in neuroscience, productivity, and mindfulness, the book features practical tips and daily exercises to help everyone strengthen their "monotasking muscles," so they can lead happier, healthier, and more productive lives. "The Twelve Monotasks" is released by Little, Brown Spark. Thatcher is the founder and CEO of Juniper Books. 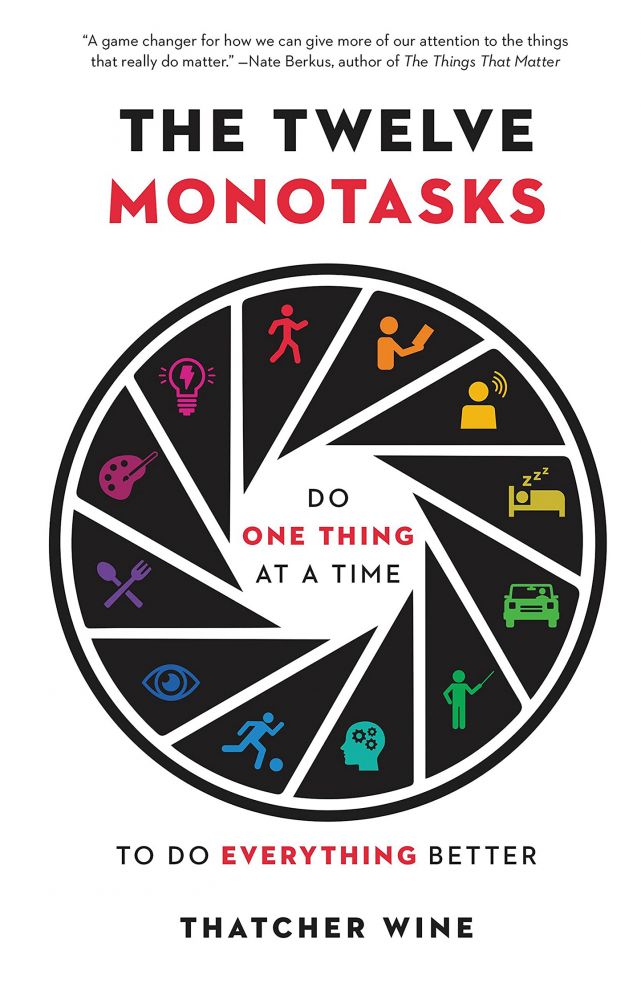 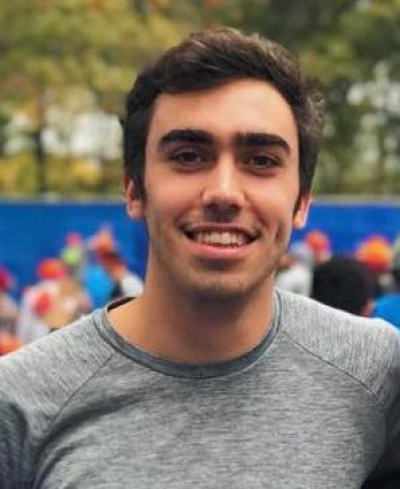 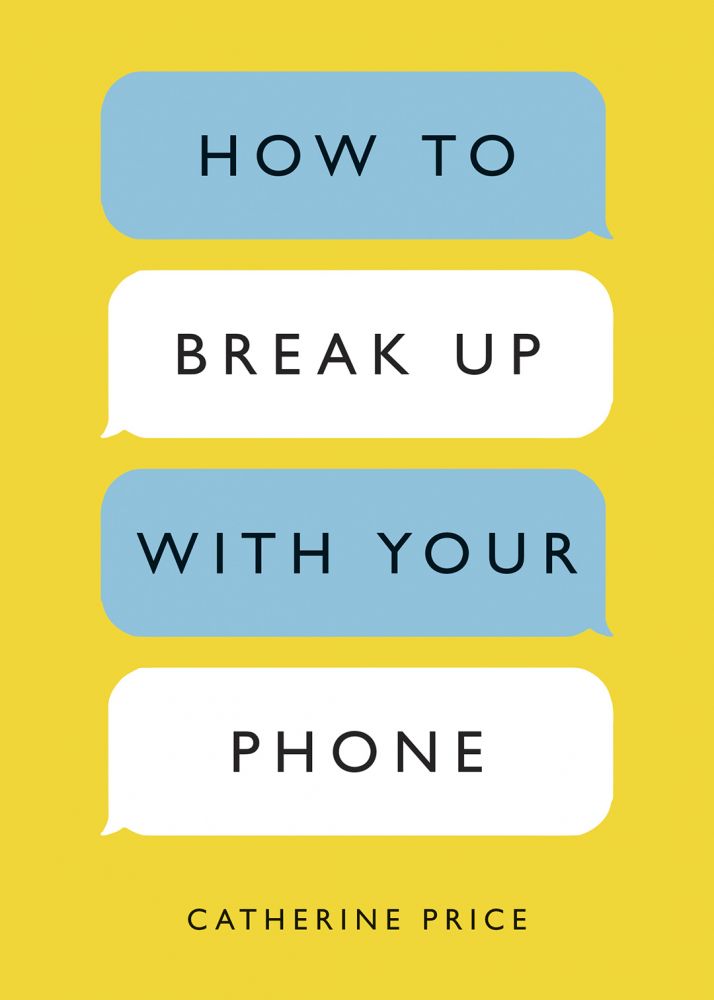 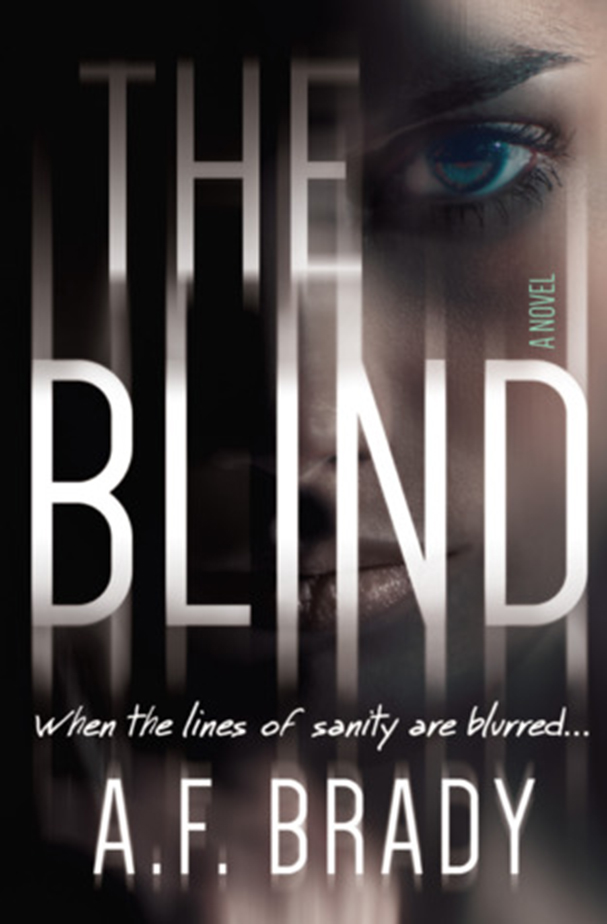 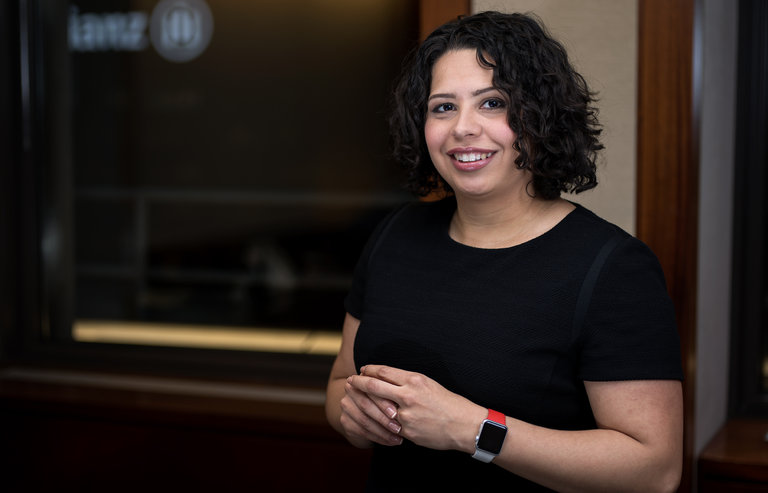 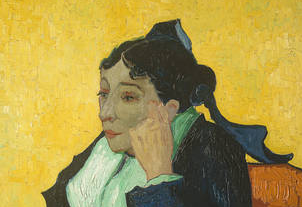 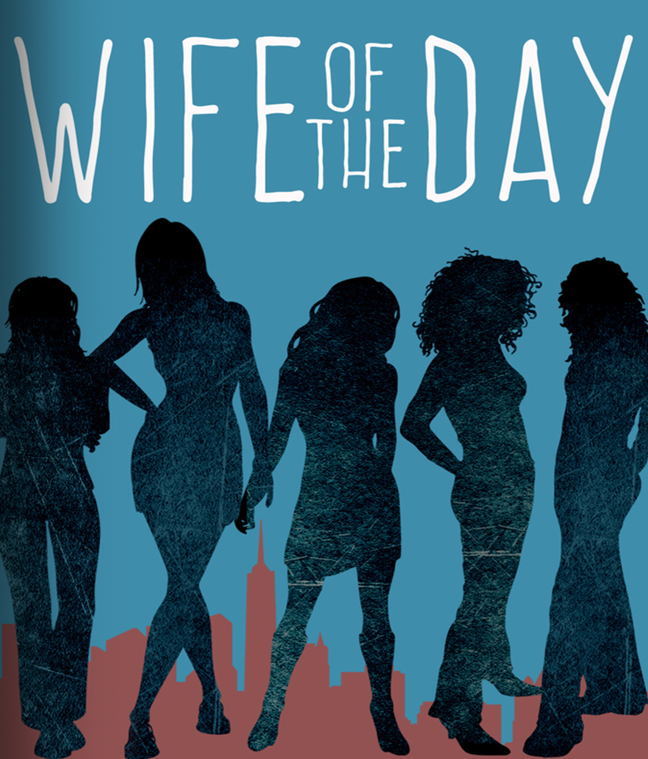 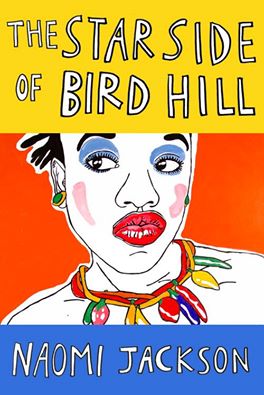 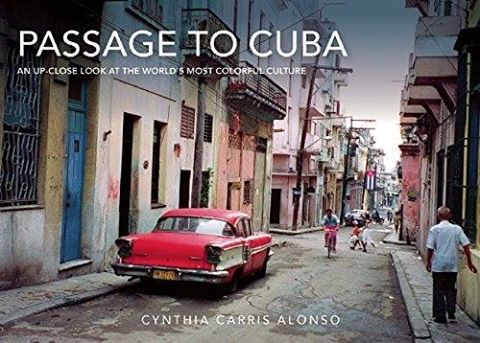