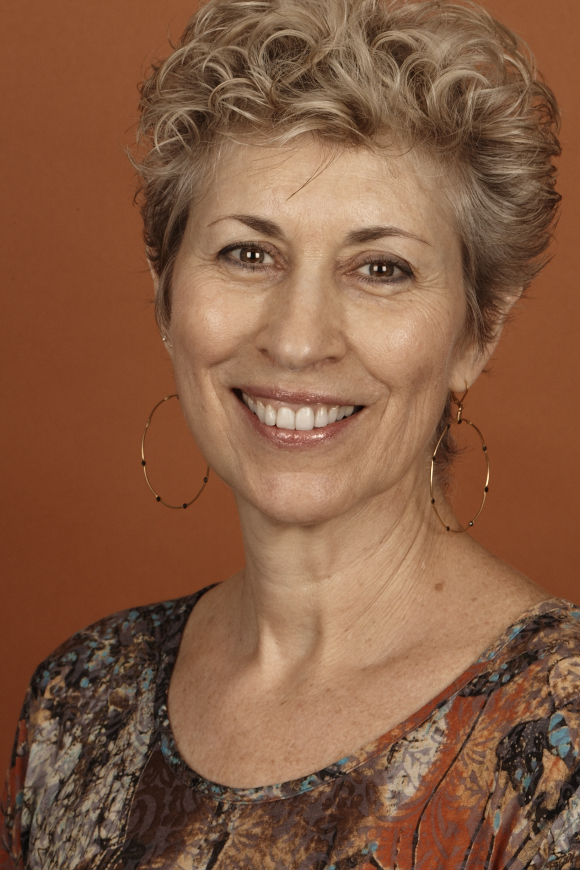 Barbara has been teaching orchestra and general music since 1983 within the New York City Board of Education, in the Hastings-on-Hudson Union Free School District, and at Seven Bridges Middle School in Chappaqua. In 1979 Barbara began work at the Brooklyn College Conservatory Preparatory Center for the Performing Arts where she founded and directed the Suzuki Violin Program. She has performed with several orchestras in the New York City area. Barbara is currently a violinist in the St. Thomas Orchestra and the Handel Festival Orchestra, and is active as an avid player of chamber music. Barbara loves to go to the theatre and visit museums. Being physically active is a very important part of her life and includes yoga, qigong, dance, and distance walking.