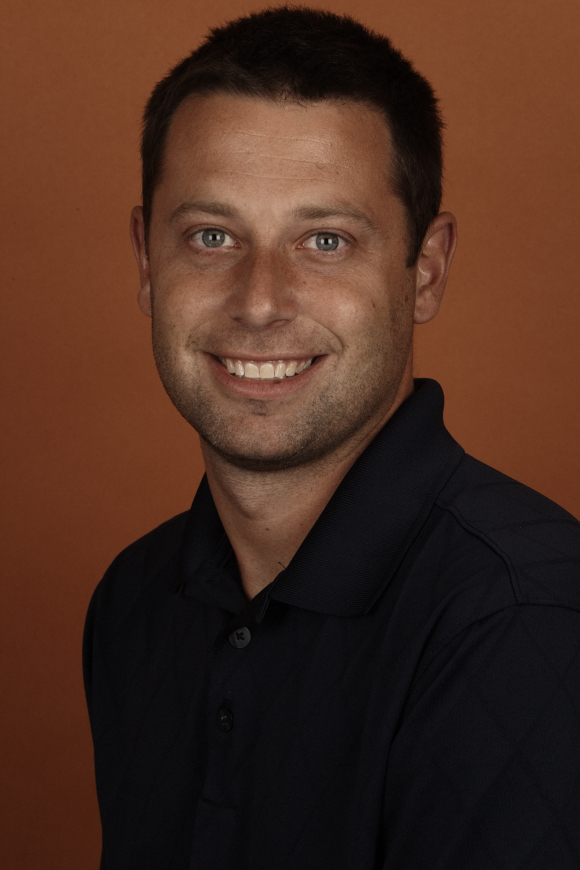 Brad Greenman is a New Teacher of Physical Education and Fit...

09.09.2013
Brad Greenman is a New Teacher of Physical Education and Fitness

Brad comes to us from Drew University in Madison, New Jersey, where for the past two years he served as an assistant baseball coach. Prior to coaching at Drew he worked at Gill St. Bernard’s School in Gladstone, New Jersey where he was a physical education teacher and the assistant athletic director. During his time at Gill St. Bernard’s School he was named the Star Ledger Somerset County Baseball Coach of the Year and led his team to its first conference championship and a school record for wins. During his playing days he scored over 1,000 points on the basketball court at Drew and was the first player in Newark Academy history with 1,000 points in basketball and 100 hits in baseball for their career. Brad spends his summer on the Jersey Shore where his family has owned a home for fifteen years.