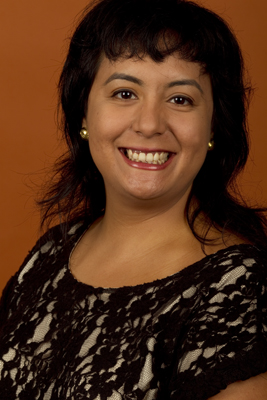 Catherine J. Codoyannis is a New Teacher of Classics

Catherine Codoyannis earned an MAT in Latin and classical humanities from Boston University. She has been teaching Latin to both middle school and upper school students since 2004, most recently at the Chapin School. In the past, she has also taught Greek and French. In 1999, Catherine was awarded the Palma Aurea full-tuition scholarship at the Boston University Latin Contest. Cathy enjoys traveling, cooking and yoga.