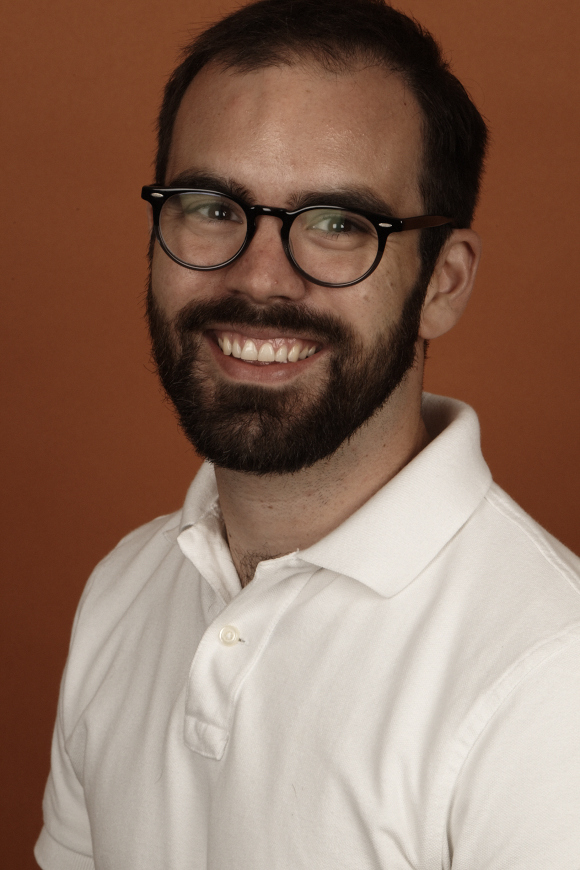 Daniel Morrison is a New Learning Specialist in the Middle a...

09.09.2013
Daniel Morrison is a New Learning Specialist in the Middle and Upper School

After graduating from Colby College in 2003 with a BA in biology, Dan discovered his passion for education while teaching high school biology and chemistry at Landmark School near Boston, Massachusetts. During his four years at Landmark, Dan taught classroom science and one-on-one early literacy tutorials, earned an MS in education from Simmons College, and became licensed as a teacher for students with moderate disabilities. In 2008 Dan moved to The Gateway Schools of New York as their founding middle school science teacher. He worked with a team of teachers to implement the science curriculum he designed for grades five through eight at Gateway. In 2011 he guided the students’ component of a partnership initiative called STEMinds for the Future, which brought New York City middle school students with learning differences together to share their solutions for self-identified, real world problems. Dan’s travels have taken him to Africa, Central and South America, and throughout Europe.