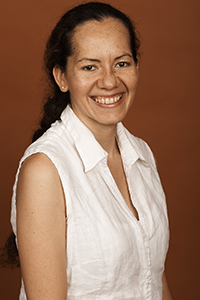 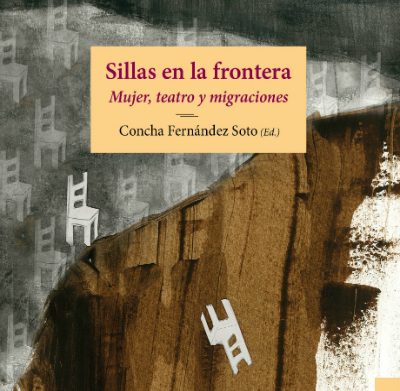 Teacher of Spanish Diana Chery has her play, “Fragment...

05.27.2019
Teacher of Spanish Diana Chery has her play, “Fragmentos de luz,” published in an anthology!

Sillas en la frontera: Mujer, teatro y migraciones (Chairs on the Border: Women, Theater and Migrations) is an anthology of twenty women playwrights from around the world. Editor Concha Fernández Toro from the University of Almería, Spain, has compiled a series of plays that deal with issues of immigration, particularly the roles of women in this era of multilayered identities. Teacher of Spanish Diana Chery is part of this anthology with her play, Fragmentos de Luz. This play was written for this collection.

From the editor: "This piece [Fragmentos de luz] wisely condenses a consistent back and forth of the protagonist in a very modern city that represents, in its speed and in its fracture, a narrative space that builds up an epic story, and takes the main character from the urban war-zone to the love for her daughters to a dimension of intimacy and magic..."