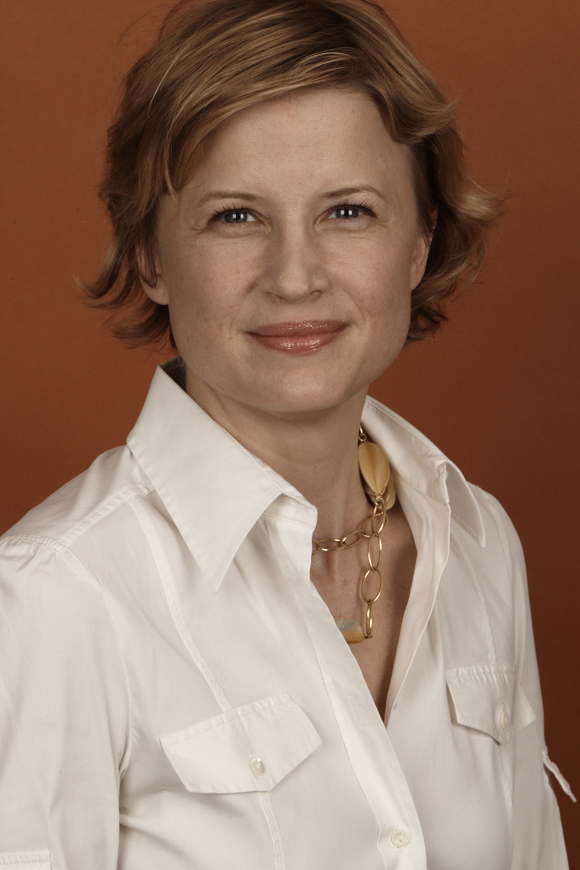 Marilyn will join Trinity’s faculty through the end of December as a maternity-leave replacement. She has taught at Barnard College, City University of New York, and New York University, where her awards include the Outstanding Teaching Award and the President’s Service Award. She is the editor of two books of literary historical scholarship, and of a journal issue on teaching the Middle Ages in grades K-12, as well as the author of numerous pedagogical and scholarly journal articles, book chapters, and book reviews. As a freelance arts critic, she has contributed to the Village Voice, Dance Magazine, and other publications, and serves on the advisory council of the Lewis Center for the Arts at Princeton University. At NYU she directs two pedagogical Web sites, funded by outside grants, aimed at using performance in teaching medieval culture to students from middle school through college. She speaks fluent French and German, some Spanish, and reads Latin and Old French.

A strong believer in the power of the arts and humanities to change the lives of children, Marilyn works with youths as a volunteer at the National Dance Institute in Harlem. This summer, on Fire Island, she ran workshops for preteens and teens on physical comedy and on modern dance history. Marilyn is the first female in the history of her Fire Island community to become a chief of the volunteer fire company. As a chief of seventy-four firefighters, Marilyn recruits and trains teens to become firefighters; she was thrilled this summer to have helped twenty-one new recruits graduate from the Suffolk County Fire Academy.