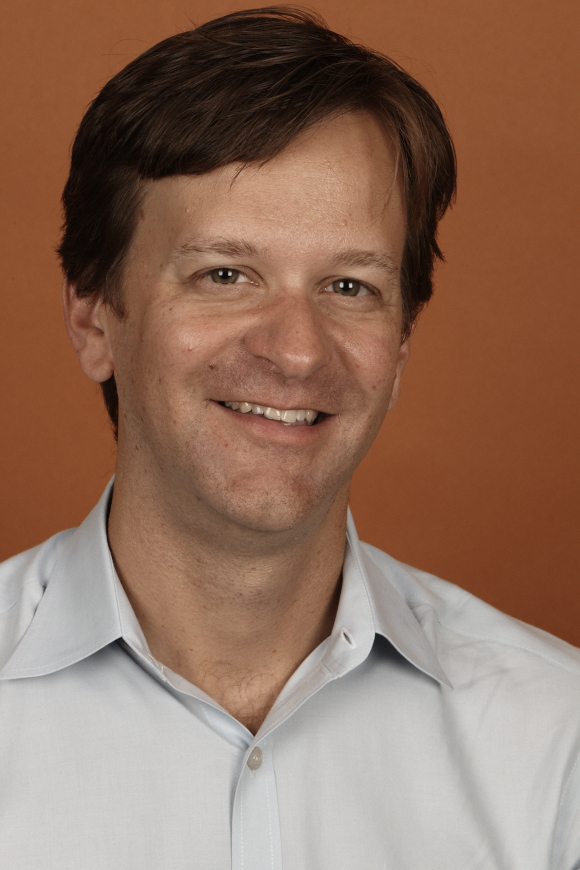 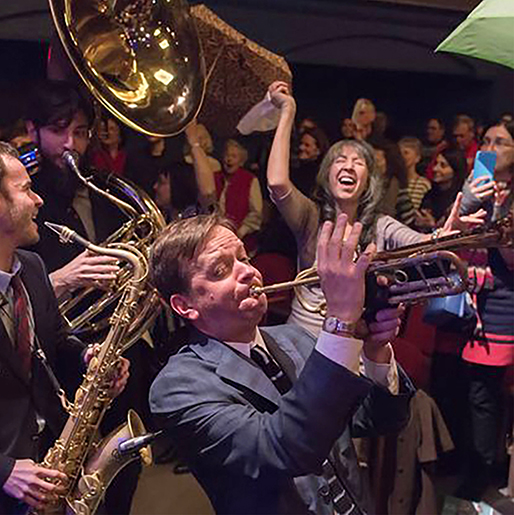 Teacher of Performing Arts Paul Brandenburg performs on trumpet with The Hot Sardines, a Billboard charting jazz group, at Birdland Jazz Club on Tuesday, 15 November through Saturday, 19 November, with two sets each night.

Paul was formerly a trumpet instructor for lower school students at the Friends Seminary. His extensive performance experience has led him on tours of the United States, Canada, and throughout Europe. One highlight was last year's Lincoln Center festival, when he performed in Here but I’m Gone: A 70th Birthday Tribute to Curtis Mayfield at Avery Fisher Hall. He has led and organized musical ensembles throughout the New York area in public performances and for private functions. Paul is a member of the Screen Actors Guild and has worked on various commercials in background and principal acting roles. In his spare time, Paul enjoys rooting for the New York Mets.