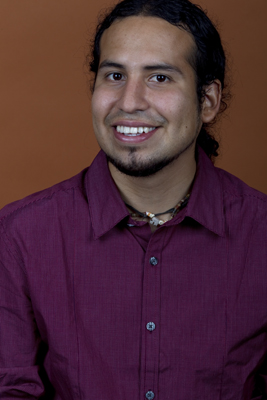 Pierangelo Rossi is a New Assistant Teacher in Grade Three

08.30.2011
Pierangelo Rossi is a New Assistant Teacher in Grade Three

Pierangelo Rossi is migrating from Minneapolis, Minnesota where he has been working at Project SUCCESS as a program facilitator, helping middle and high school students make informed decisions about their futures. In addition to classroom facilitation, he was involved in musical productions, college tours, and even led summer canoe adventures in the Minnesotan Boundary Waters. In college, he was involved with the Latino organization, Adelante!, and was the co-founder and editor of Babel, an international affairs-focused magazine created by Macalester College students from around the world. Pierangelo is originally from Peru and has a rich history of working with students inside and outside the classroom. He strongly believes in the power of youth to change the world in positive and inspiring ways. He is fluent in English and Spanish and proficient in French and Portuguese. He is excited to apply his experience working with youth in a more formal environment at Trinity, while enrolling part-time at New York University’s Steinhardt School of Culture, Education, and Human Development for his MA in elementary education. He loves to watch and play soccer, as well as walk on stilts.