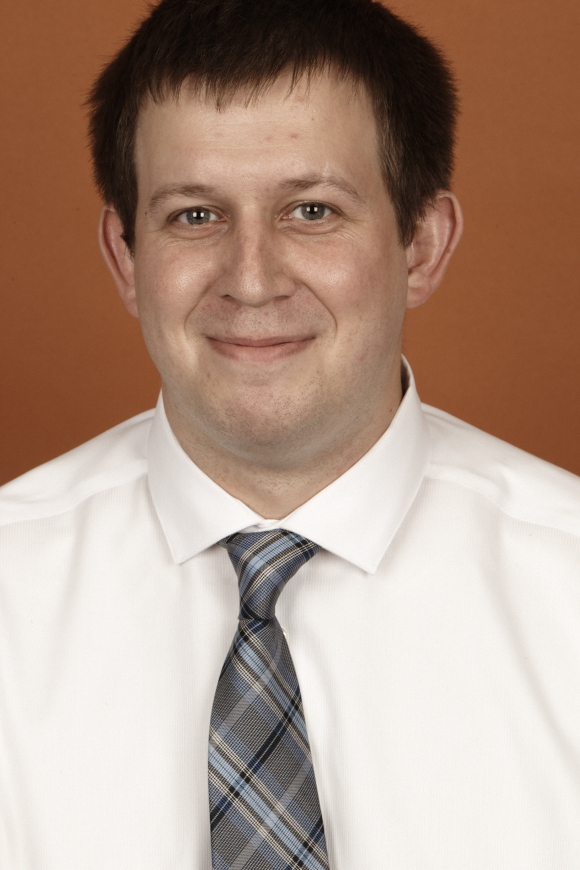 A native of upstate New York, Robert did his undergraduate work at State University of New York at Potsdam in mathematics and economics before attending the University of Florida where he graduated with his PhD in mathematics in 2013. His mathematical interests fall under algebraic topology, including problems in homotopy theory and persistent homology. His non-mathematical interests include travel, reading, and fishing.