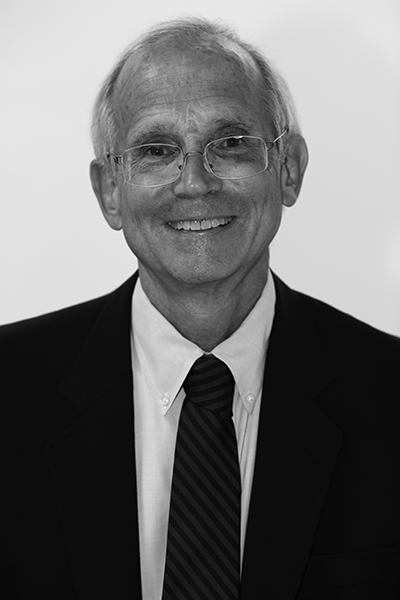 Buddy Wolf attended the University of Pennsylvania, where he majored in history. He returned to New York, received a MA in history and an MBA at Columbia University. He worked at Citibank for twenty years and J.P. Morgan Chase for seven years in their card division and for a credit bureau for three years. He retired, performed volunteer work for Open Door Family Medical Centers, and for the last three years has been back at Citibank as an independent contractor in project management for an information technology data warehouse group in the retail bank. Buddy has been an alumni class representative for the class of 1966 since 2006. He has been a Trinity Fund volunteer and has previously served as vice-president of the Trinity Alumni and Alumnae Association. Buddy also fund-raises for Columbia Business School as a member of the Hermes Society Leadership Committee, and for the University of Pennsylvania swim team alumni. In the summer he volunteers for Swim Across America, to raise money to fight cancer, while in the winter he volunteers for Vermont Adaptive Ski and Sports, which provides sports and recreational opportunities to individuals with disabilities. He and his wife, Penny, live in Westchester; have two grown sons, a grandson, and assorted dogs, a cat, and an African grey parrot.